Alexandru founded Ganes in 2013 with a view to offering foreign investors in Romania  the first integrated consulting platform on the market. Within the firm, he coordinates strategy work and client outreach.

A diplomat by training, Alexandru has worked in both private and public sectors. As a consultant, he has been instrumental in setting up one of the first EU funds consulting companies following Romania’s accesion to the Union in 2007. Prior to founding Ganes, he has managed projects in the areas of strategic business development and public affairs.

As a public servant, Alexandru held the office of Deputy Minister for Transports and Infrastructure, tasked with coordinating  EU-funded investment projects worth EUR 4.5 billion and with handling negotiations with the IMF, World Bank and European Commission.  Previously, he served as Permanent Representative of the Romanian Chamber of Deputies to the EU Institutions, where he set up and developed a legislative dialogue between the Romanian and European legislators. He also worked as Diplomatic Advisor to the Speaker of the Romanian Chamber of Deputies. 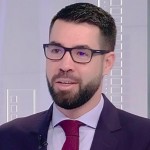 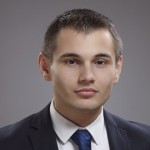 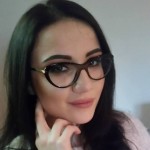 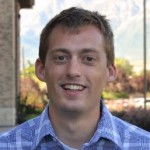 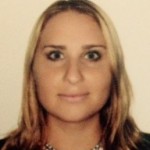 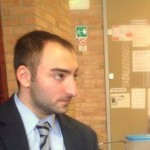