The “Internship for students” call will finance projects aimed at students / MA’s conducting practical training (internship) to potential employers in any sector, while at the same time focusing on internships in public institutions.

The “Support for doctoral candidates” call allocates funding in support of doctoral programmes, while also supporting transnational cooperation and mobility.

European funds of 1 bn Euro allocated to help member states get up to 650,000 young people into work will be delivered in 2015. This was possible after the approval of a new rule concerning the European Social Fund on the 29th of April. This Initiative seeks to enhance the European Social Fund (ESF) in 20 member states where regions with youth unemployment exceeding 25% are present.

During the 2007-2013 Multianual Financial Framework, Romania benefited of European funds worth of 18.5 bn EUR. The year 2015 is the last year in which our country can absorb European funds allocated for this financial framework.

The EU Executive takes note and praises the progress made by Romania regarding the increased European funds absorption rate. Nevertheless, the spending of the remaining available funding as part of the 2007 – 2013 MFF is seen as a major challenge Romania must overcome.

In light of these facts, the European Commission warns the competent authorities that the first priority at this time should be the preparation and the launch of new projects under the 2014 -2020 MFF. The concerns related to the closing of the 2007 -2013 MFF should not affect the new programming period.

Alexandru Nazare, member of the European Affairs Committee of the Chamber of Deputies, asks Mr. Marius Nica, the European Funds Minister, to submit to the Parliament as soon as possible the measures that will be taken to use the allocated EU funds as part of the 2014 – 2020 MFF. This comes as a reaction to the fact that so far, by mid-2015, Romania has absorbed 0 (zero) European funds made available as part of the 2014 – 2020 MFF. 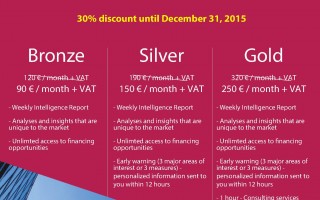 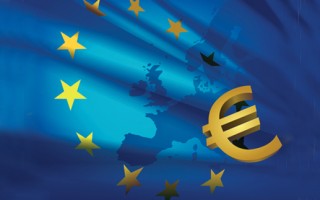