Major players in the market believe in Romania

will  make a 280 million Euro investment in a production facility for a new generation of automatic gearboxes.

with annual turnover of 500 million euro in Romania. In Europe there are 40 Michelin factories employing 64,000 persons

inaugurated in 2013 two production units in Romania. Investments in both plants amount to  120 million euro and will employ 600 persons

In Romania, there are some 33 companies specialized in the naval construction or repair services. They recorded total sales of approximately 812 million EUR in 2011.

Romania, the 5th country in Central and Eastern Europe in the number of Internet users.

Romania has significant potential for agriculture.

6th  place in the EU for agricultural surface and 5th  of arable land (14 millions hectars).
With nearly 3.9 million units, Romanian agriculture has the most farms in the EU.

Measure 121: Modernization of Agricultural Holdings finances investments for the acquisition of agricultural machinery for the vegetal and animal sectors, through public assistance (EU and national) and private co-financing. By 24 January 2013, within the Measure 121, 2,333 projects with the public value of approximately 966.7 million EUR have been selected in Romania. The payments within the Measure 121 had recorded some 420.3 million EUR by 24 January 2013. Romania remains in the top ten wine consumers in the world, with an amount of 22-24 liters per capita.

The energy sector is dominated by state-owned companies such as Termoelectrica, Hidroelectrica and Nuclearelectrica. Romania ranks 10 in the (EU) in terms of wind energy production. EUR 20 billion forecasted to be invested in this sector by 2020.

The most important potential sources for production of green energy 27% of territory is covered by forests.

24th place in EU ahead of Poland and Bulgaria.

The 3rd largest potential in Europe Romania has more than 20 billion tonnes of untapped mineral resources.

In the exploitation of minerals operates 379 operators -16 are state-owned and 363 private. The extraction activity is carried out in 25 mines, 37 quarries and seven saline 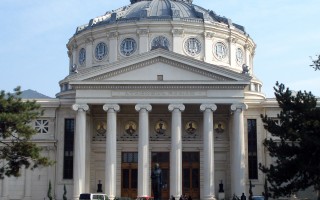 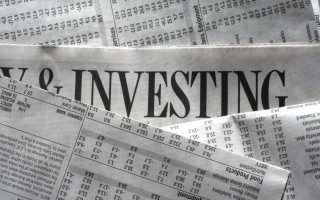